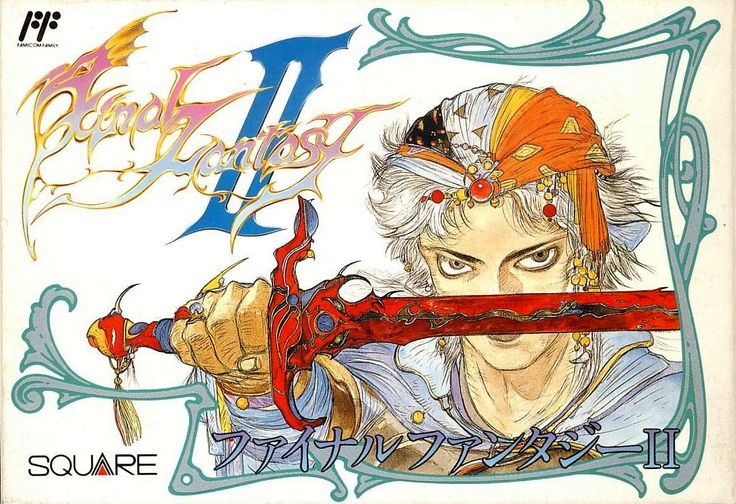 The NES was originally the Famicom, or Family Computer, and it was released in Japan in 1983. There, it sold over 2.5 million units during its first year on the market. Developer Nintendo, a former collectible card company, then decided to expand its interests globally. Executives knew Western markets would be difficult to utilize. The video games industry was in shambles so stores would be hesitant to stock a new console that likely no one would buy. Nintendo planned properly. Firstly, Nintendo agreed to buy back unsold consoles so that stores would not be liable. Secondly, they developed a peripheral known as R.O.B. the Robot that could be used with two of its games (Stack Up and Gyromite both are awful but they served their purpose). With R.O.B, the NES was disguised as an electronic toy, not a video game system. Finally, they redesigned the Famicom and renamed it the Nintendo Entertainment System. The console was released in the United States on October 18, 1985. It was an instant success in no small way due to one of its launch titles: Super Mario Bros.
Game mode(s):
Singleplayer
Singleplayer is one player
License: Abandonware
Definitions of "abandoned" vary; generally, it refers to software no longer available for legal purchase, or of a certain age. Software companies may change their names, go bankrupt, enter into mergers, or cease to exist for a variety of reasons. When this happens, product rights are usually transferred to another company that may not sell or support the software acquired. Source: Wikipedia
Visits: 10074

Four youngsters from the kingdom of Fynn named Firion, Maria, Guy and Leon. Maria's, Guy's, and Leon's parents are killed during an invasion by the army of The Emperor of Palamecia, who has summoned forth monsters from Hell in his quest to dominate the world. Fleeing the Emperor's monsters, the four are attacked and left for dead. Firion, Maria, and Guy are rescued by Princess Hilda of Fynn, who has established a rebel base in the nearby town of Altair. Eager to prove their value to the resistance movement, the three remaining youths undertake a variety of missions against Palamecia and join forces with a variety of allies not only to defeat the Emperor, but to locate Maria's missing brother Leon as well.

The (real) second installment in the Final Fantasy series was never released outside Japan. However, it has been translated later by fans so english speaking people can understand it better. Remember that Final Fantasy IV was released in the West as Final Fantasy II, but they are not the same game. 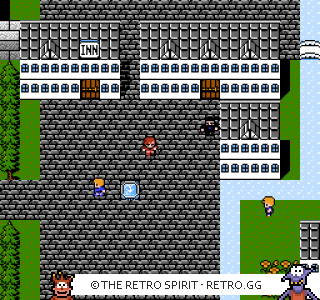 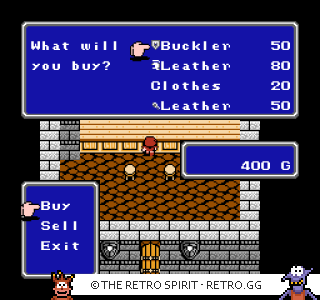 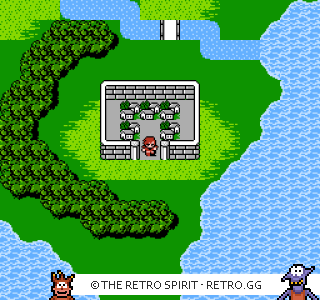 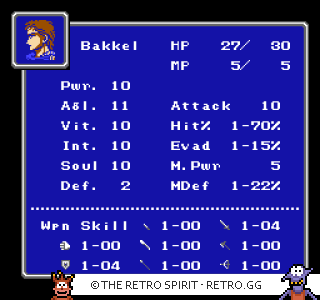 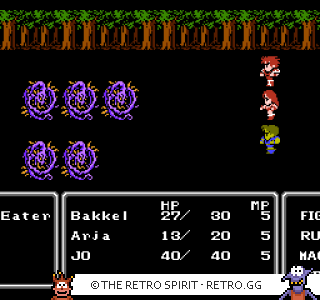 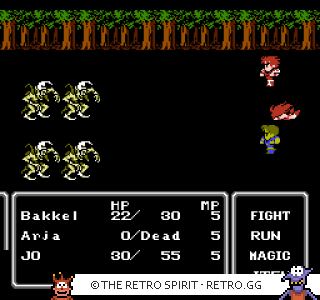 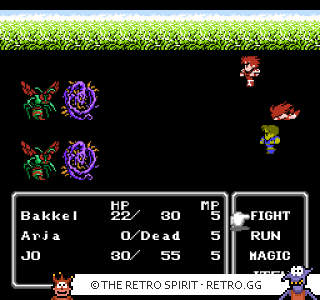 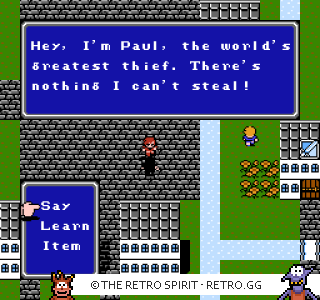 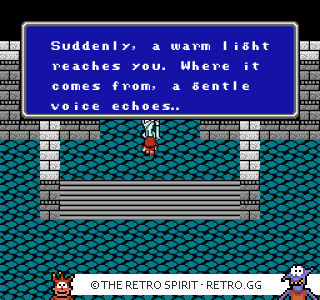 You can revive fallen heroes at the temple, thankfully 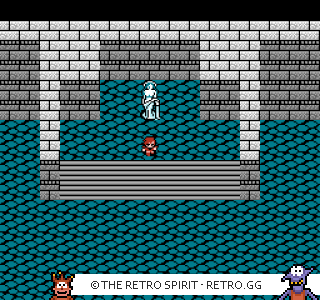 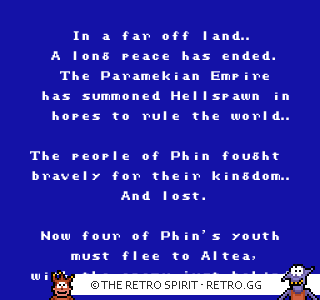 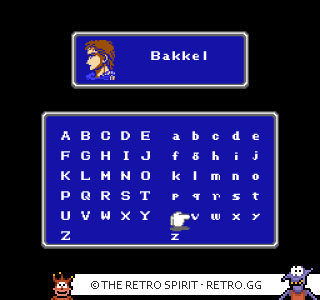 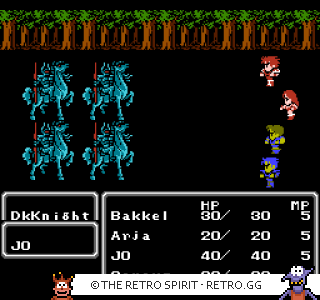 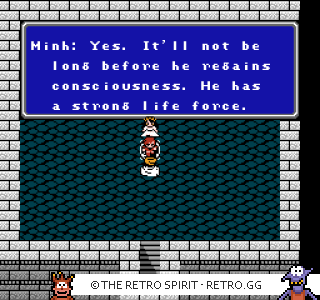 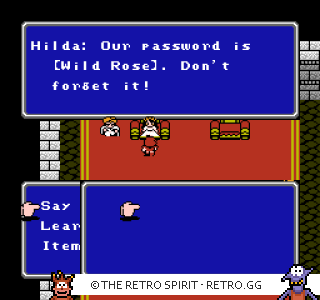 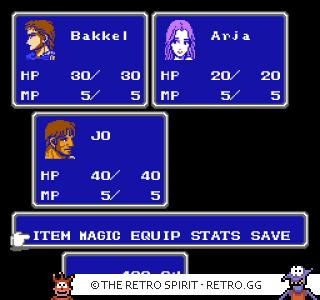 Action Roleplay Anime / Manga Fantasy
The Retro Spirit uses cookies to make the site work. Not that you care, but consider yourself informed. More info.