Summer's here and in true style fashion most people are enjoying vacations, some extra spare time and perhaps also time to re-visit some old games from their past. If you're looking for something to play this Summer, fret not, we're here with a sizeable list for all ages and genres to satisfy your "what to play next"? needs.

We've split these into categories, so you more easily can find something that suits your tastes. 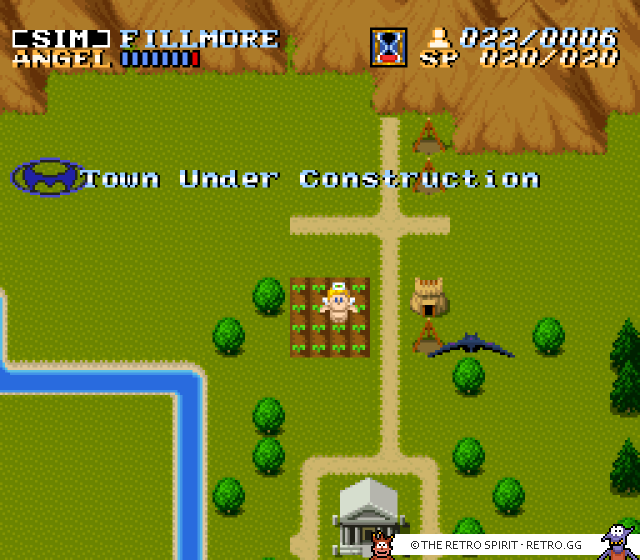 You play as a God and have been tasked of saving the world of evil. Lands are first purged in a normal platforming way, controlling a warrior and fighting a boss at the end. Once the land has been purged, the game switches into a Sim City meets Populous kind of city building game, where you control an Angel directing villagers where to build, what their wishes are and so forth. Save heaven and Earth in this quite unique simulation meets platformer game, here.

Life and Death II: The Brain 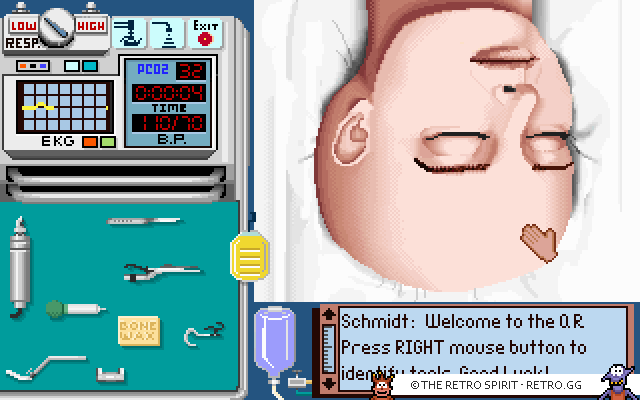 Never got into med-school, but intrigued by the human psyhology? Does the fear of death if failing a procedure bring you down? No problem! In Life and Death II: The Brain you can be all the surgeon you wanted to be, without the looming shivers of instant death upon failure. In Life and Death, both those words are a part of the game! Warning: Not for the faint of heart! This game is quite graphic. 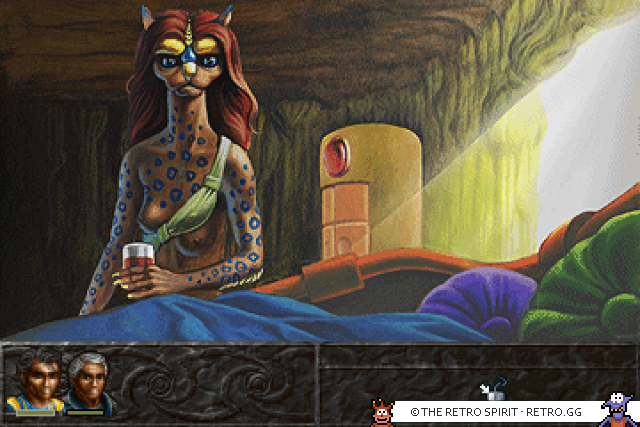 Take the role of Tom Driscoll, the captain of a ship tasked with exploring a supposedly desert planet for rich deposits of raw materials. When he crash lands on the planet, this turns out to be quite the opposite. The planet Albion is teeming with life, surprises and magic. There's even a humanoid race consisting of feline-like humanoids, the Iskai. This adventure keeps surprising twists and unlikely companions, in a vast and awe-inspiring universe. 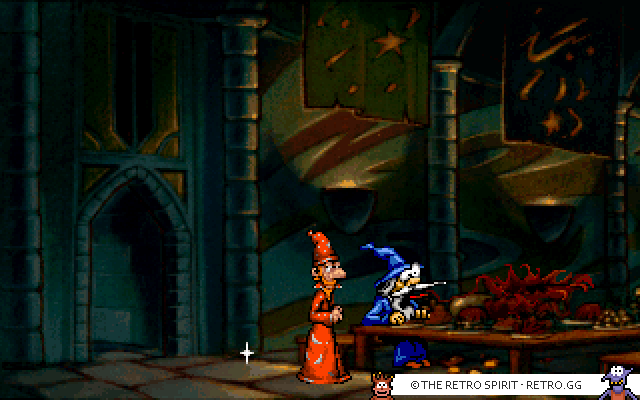 The story of Ankh-Morpork's first (and last) ever tourist, Two-Flower, and the hopeless magician Rincewind is a timeless fantasy classic. This game adaptation sees you take the role of Rincewind as he must save the town from a dragon that a cult has summoned forth. Beautifully animated, generously sprinkled with solid humour and bizarre situations, Discworld anno 1995 (and especially the CD version) will keep any adventure fan satisfied. 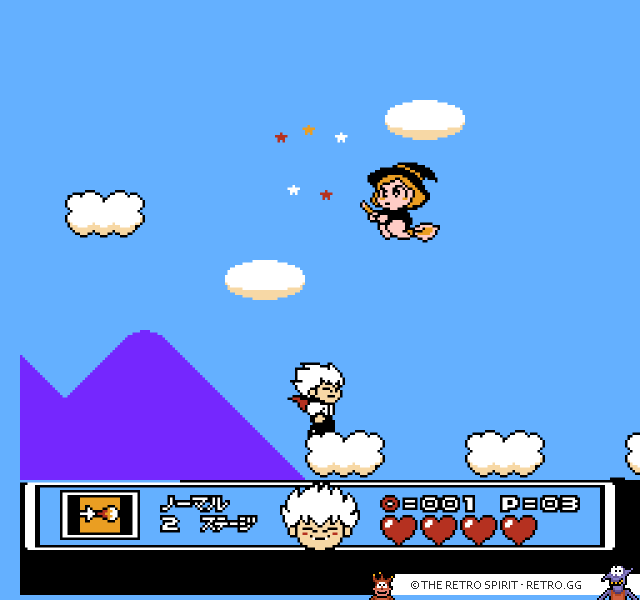 Kid Dracula has awoken from a long sleep, only to discover that the dinosaur Galamoth has challenged him. Swiping his father's cape, it's then up to Kid Dracula himself to set out on a journey to destroy the monster and retake his throne. It's a suprisingly competent platforming game with charm and solid story, alongside the fact that the game is pretty rare too. The game was later released for the Game Boy only known as Kid Dracula. 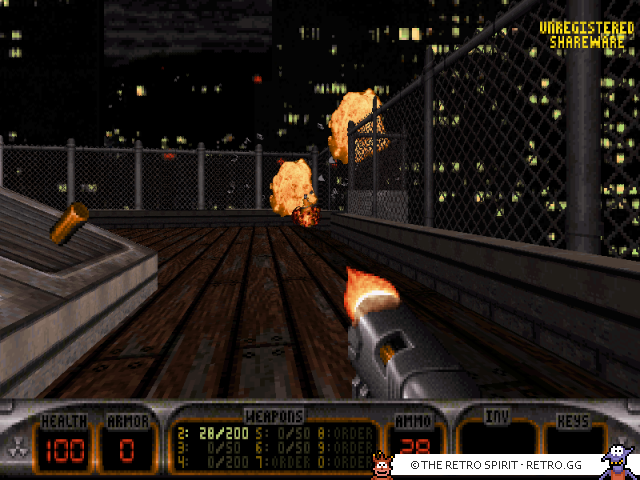 No list is ever complete without a complete summer blockbuster. And no one fits that ticket quite like the dude that always runs out of bubble gum. Sexualized, brutal and drizzled with dry humour, Duke Nukem 3D became the new modern classic after Doom. 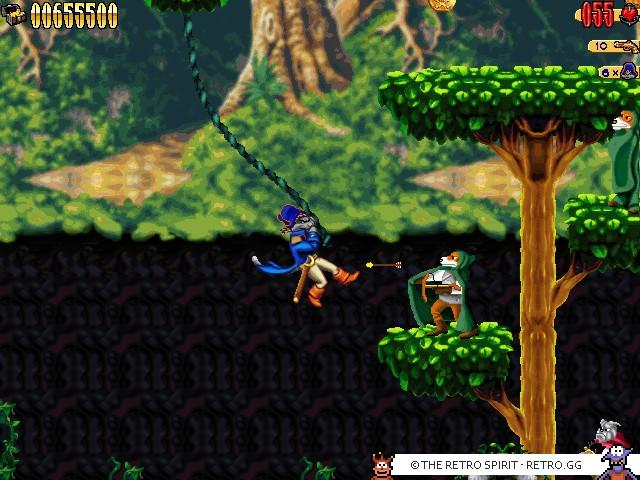 Captain Claw or Nathaniel Joseph Claw as his fullname entails, is a legendary captain of the Seven Seas, sniffing up treasure whereever it may hide. When bounty hunters finally send him to prison in La Roca, it's his job to escape and find the nine gems for the Amulet of Nine Lives which supposedly grants immortality. Time to get out of jail and embark on a quest spanning 14 large levels. Claw has today a small, but solid cult following. No wonder though, as it's a solid and beautiful platformer from the same developer that Blood and later; F.E.A.R. 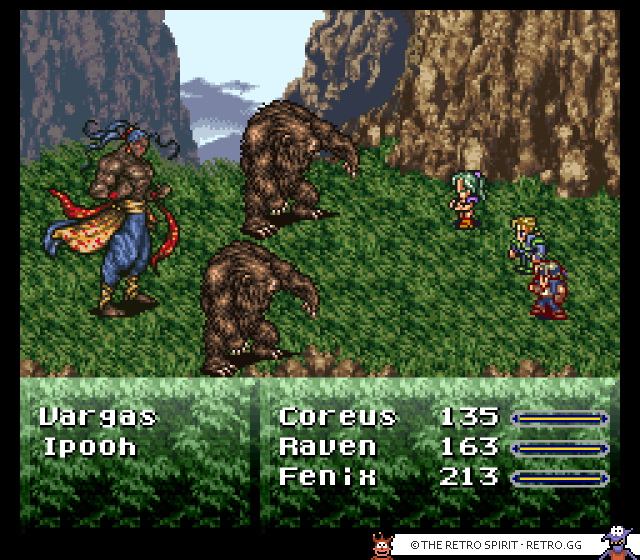 Named Final Fantasy III when it was released in the west, Final Fantasy VI featured the most advanced gameplay and story system of all the Final Fantasy games at the time. Throughout you control a whole plethora of characters and groups, and jump back and forth as you decisively choose your own adventure. No wonder it's a fan favourite and perfect for those lazy summer evenings! Oh, and let's not forget about suplexing that train...

All New World of Lemmings 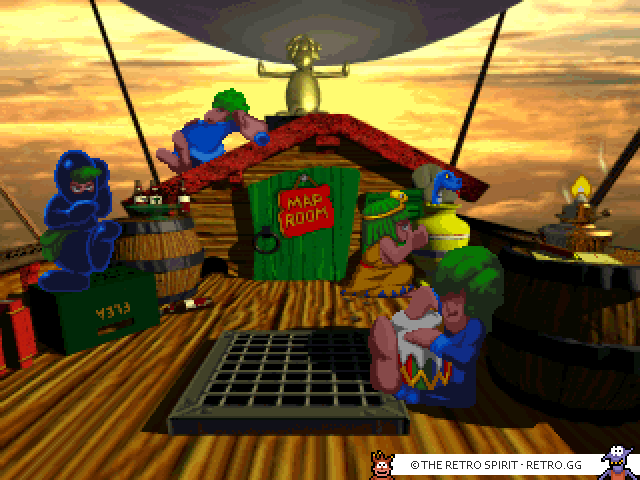 You'd be hard pressed to find any retro gamer that hasn't heard about Lemmings, from the original creators that later made GTA; DMA Designs. This time, the fourth main installment in the series, sees you helping Lemmings of all types and tribes! Alongside plenty of levels, each tribe has their own unique types of Lemmings, keeping the gameplay fresh and challenges interesting all summer night long. 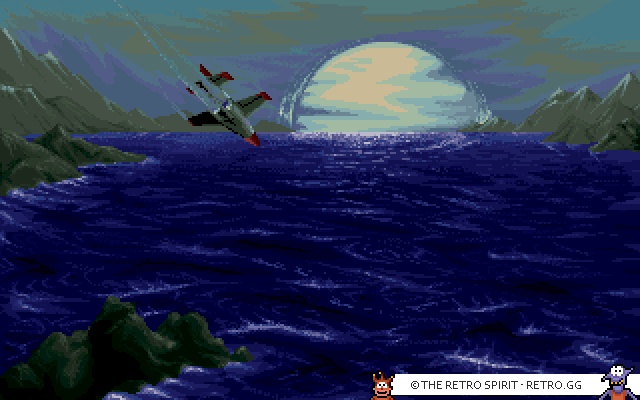 The iconic hexadimensional based tactical warfare game from Blue Byte Software took sofa-strategists with storm, sea and air when it came out. Featuring two teams duking it out for total dominance over pixel trees, buildings and the mountains themselves, this is pure multiplayer fun. 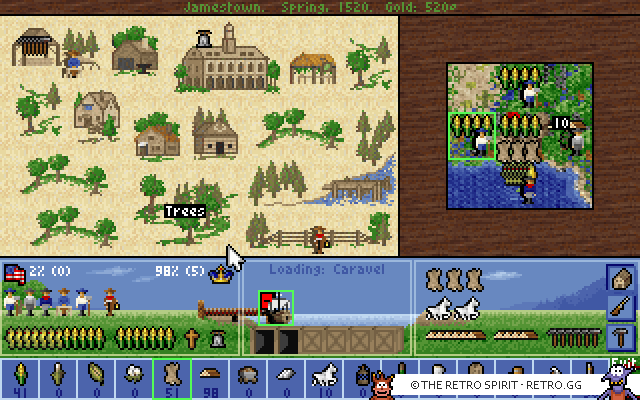 Back in a time when the World was still unexplored, nations competed in discovering places first. Colonizations allows you to take the flag of one of four European powers in pursuit of colonizing the New World. But, remember to kiss the pinky ring of King and Country back home, or else they'll raise the taxes to ridicolous levels. While this game is often included in our lists, it's for a good reason. It's strategy at its finest.

14.06 2021
Just like games belongs to one of several categories, some of them also belong to a wider family that all kind of relate to each other. Take The Lion King…