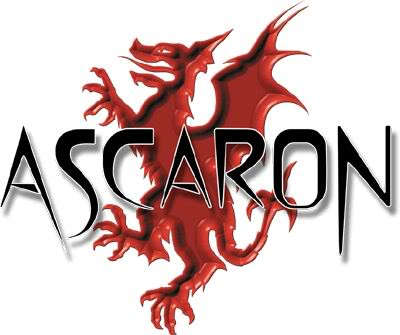 Ascaron Entertainment was a video game developer based in Germany. Founded as Ascon by Holger Flöttmann in 1991 and later renamed in October 1996 due to the possible confusion with the Swiss company Ascom AG, the company produced titles primarily for the PC until it became insolvent in 2009. Source: Wikipedia

An isometric roleplaying hack 'n slash in the same vein as Diablo. Choose from one of eight characters including Elves, Mages, Vampires and Seraphim (a form of angel) to save the world of Ancaria from an ancient evil, summoned by…

No games found
The Retro Spirit uses cookies to make the site work. Not that you care, but consider yourself informed. More info.