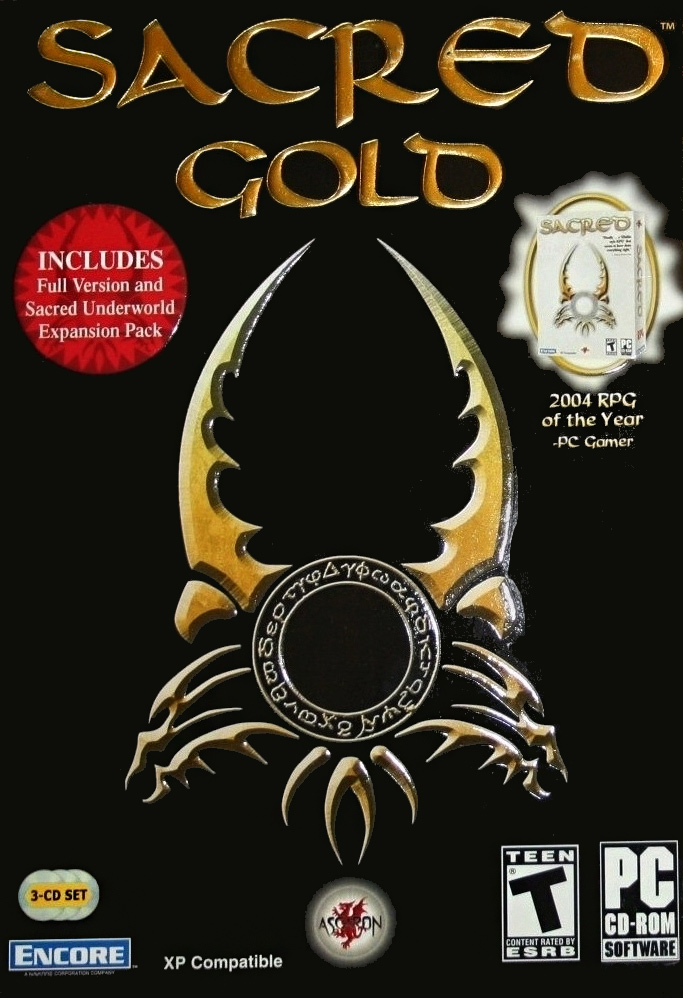 Microsoft introduced an operating environment named Windows on November 20, 1985, as a graphical operating system shell for MS-DOS in response to the growing interest in graphical user interfaces (GUIs).[4] Microsoft Windows came to dominate the world's personal computer (PC) market with over 90% market share, overtaking Mac OS, which had been introduced in 1984.
Game mode(s):
Singleplayer
Singleplayer is one player
Multiplayer
Multiplayer is two or more people, usually playing over the internet.
License: Demo
To demonstrate a product or prototype. A far more effective way of inducing bugs to manifest than any number of {test} runs, especially when important people are watching. Demo versions are often released prior to a game's initial release, however this is not always true. Some modern games for instance, have demos released after the full version has hit the marked.
Visits: 83

An isometric roleplaying hack 'n slash in the same vein as Diablo. Choose from one of eight characters including Elves, Mages, Vampires and Seraphim (a form of angel) to save the world of Ancaria from an ancient evil, summoned by a Necromancer called Shaddar. The world map is huge, dotted with small villages, sprawling cities, swamps, eerie Castles and everything in between. Each character levels up through fighting monsters, but skills are found through runes that drop randomly in the world and from quests.

Sacred also features multiplayer, however the support is buggy and exploitable. 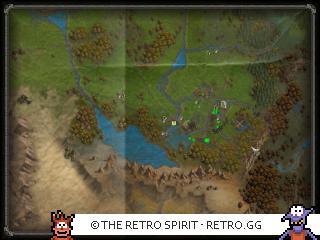 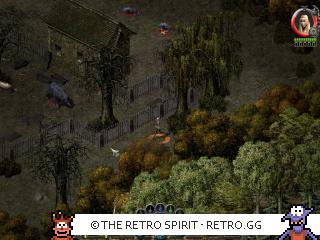 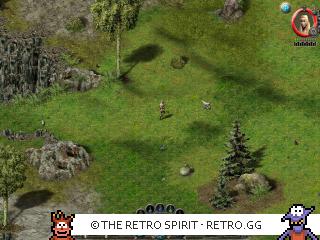 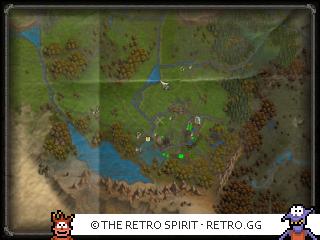 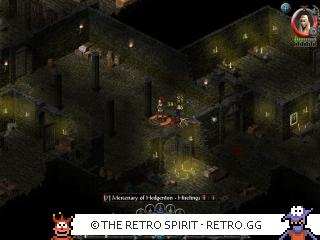 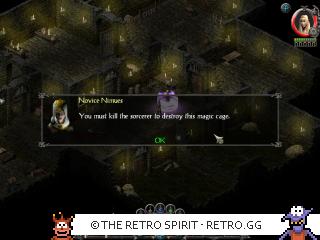 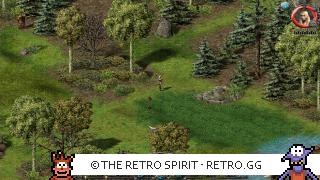 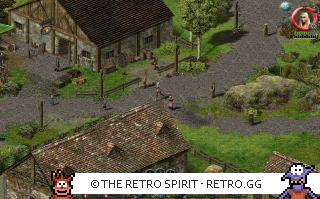 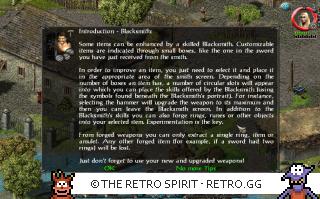 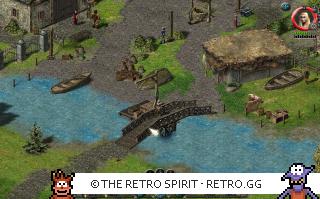 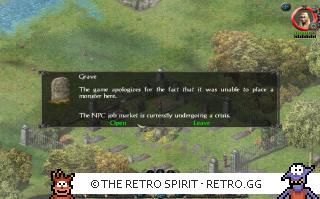 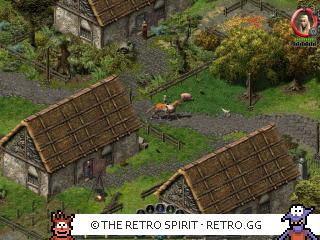 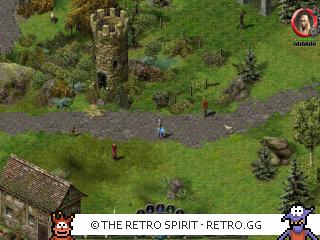 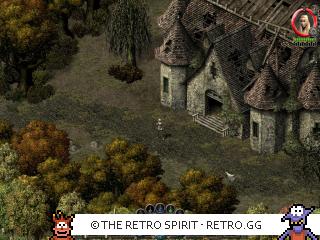 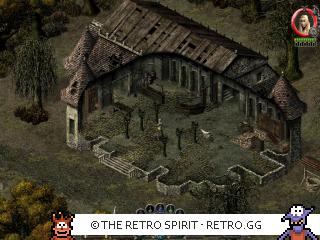 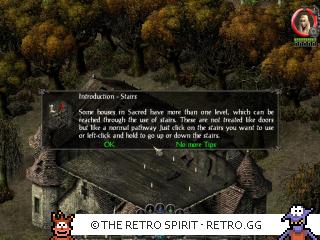 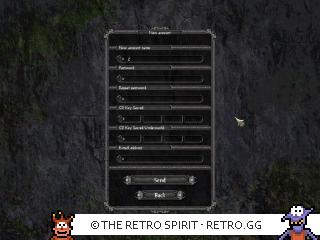 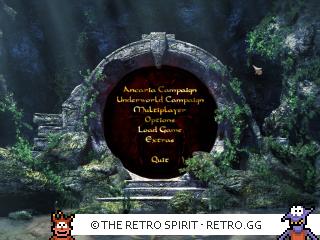 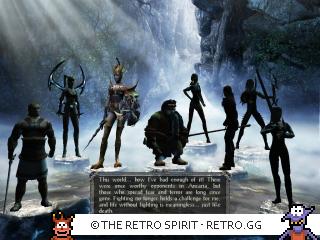 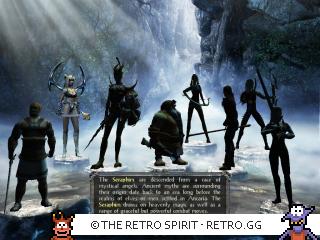 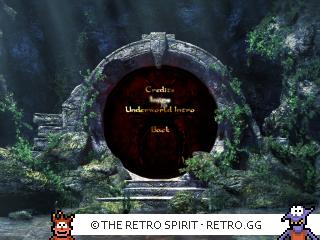 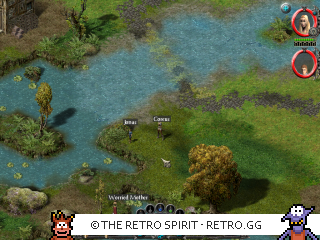 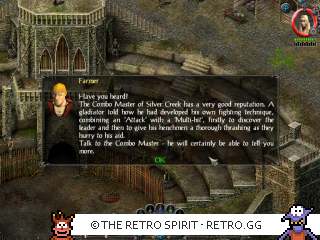 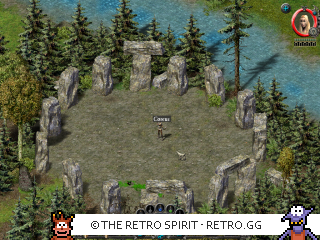 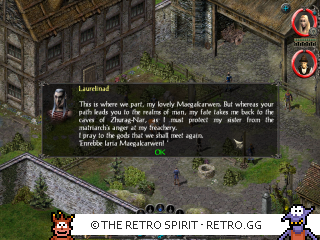 Action Platform Roleplay
The Retro Spirit uses cookies to make the site work. Not that you care, but consider yourself informed. More info.