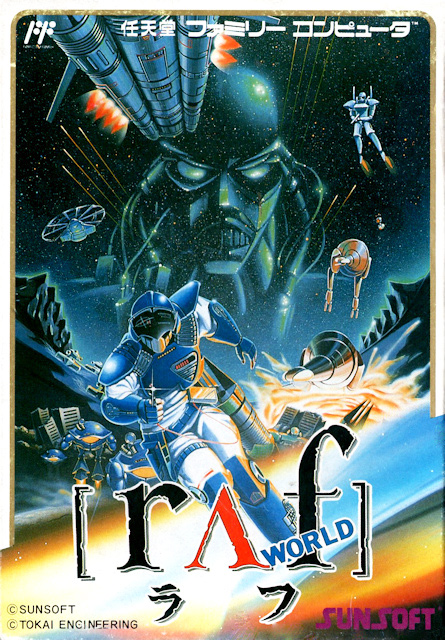 The NES was originally the Famicom, or Family Computer, and it was released in Japan in 1983. There, it sold over 2.5 million units during its first year on the market. Developer Nintendo, a former collectible card company, then decided to expand its interests globally. Executives knew Western markets would be difficult to utilize. The video games industry was in shambles so stores would be hesitant to stock a new console that likely no one would buy. Nintendo planned properly. Firstly, Nintendo agreed to buy back unsold consoles so that stores would not be liable. Secondly, they developed a peripheral known as R.O.B. the Robot that could be used with two of its games (Stack Up and Gyromite both are awful but they served their purpose). With R.O.B, the NES was disguised as an electronic toy, not a video game system. Finally, they redesigned the Famicom and renamed it the Nintendo Entertainment System. The console was released in the United States on October 18, 1985. It was an instant success in no small way due to one of its launch titles: Super Mario Bros.
Game mode(s):
Singleplayer
Singleplayer is one player
License: Abandonware
Definitions of "abandoned" vary; generally, it refers to software no longer available for legal purchase, or of a certain age. Software companies may change their names, go bankrupt, enter into mergers, or cease to exist for a variety of reasons. When this happens, product rights are usually transferred to another company that may not sell or support the software acquired. Source: Wikipedia
Visits: 66

The world's population has grown so fast that a new place is needed. Mankind has thus founded a colony in the Silius solar system, but when terrorists blow up the research base there, killing Jay McCray's father, he swears to get his revenge. Fueled by anger and a whole arsenal of weapons, he heads out to get those responsible and continue his father's research.

Journey to Silius is a sidescrolling action platformer in the traditional sense, with 5 levels and six different weapons. Each weapon shares the same ammunition energy, which can be recharged from energy orbs dropped by defeated enemies. The game's music is widely acclaimed to be some of the best on the NES. 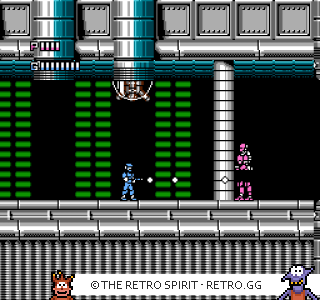 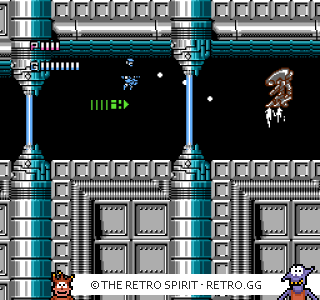 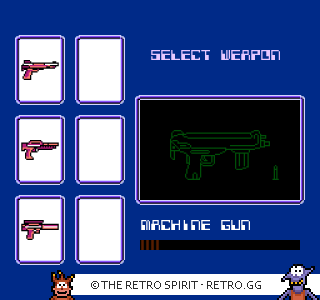 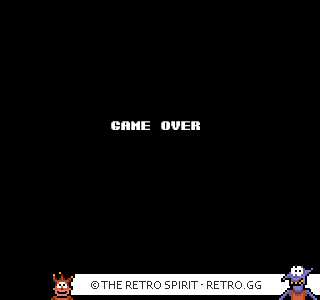 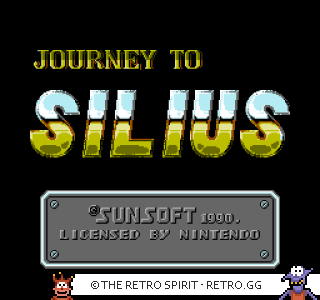 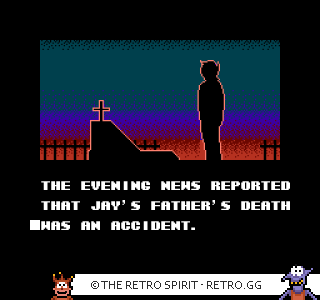 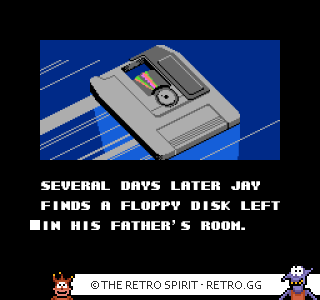 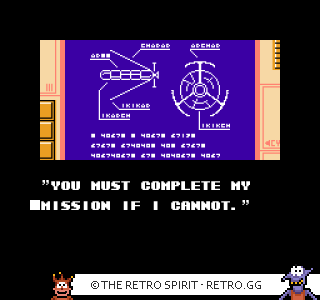 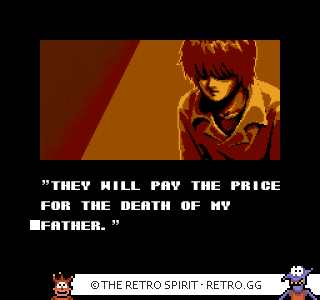 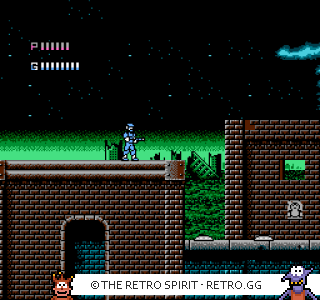 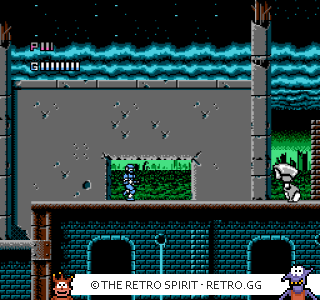 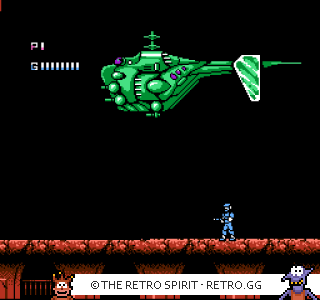 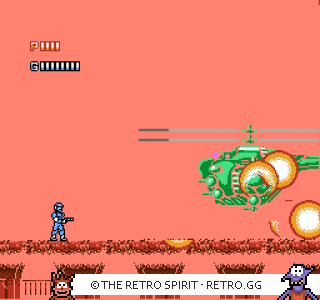 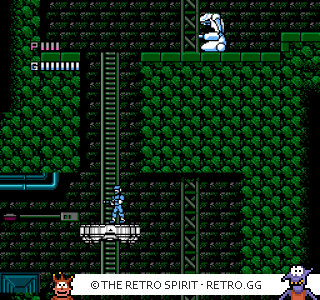 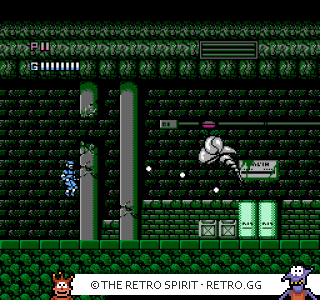 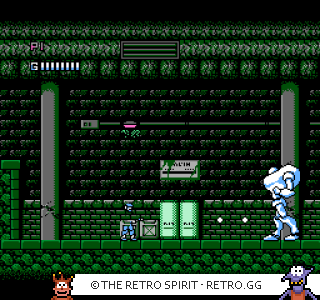 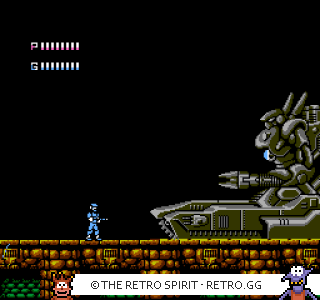 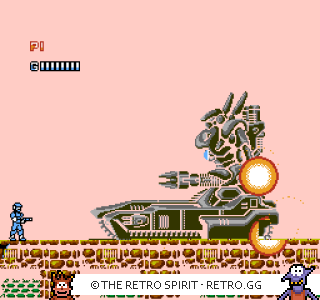 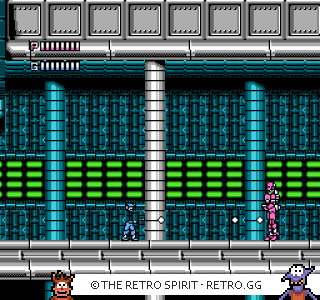 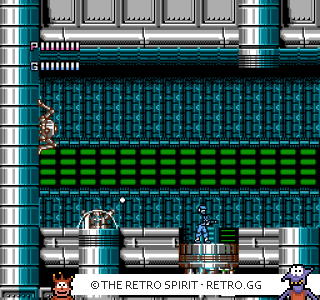 Action Sci-fi FPS Shoot em up
The Retro Spirit uses cookies to make the site work. Not that you care, but consider yourself informed. More info.