Just like games belongs to one of several categories, some of them also belong to a wider family that all kind of relate to each other. Take The Lion King and Aladdin for instance. While they both may've been developed by the same developer, they share a common denominator; Disney. 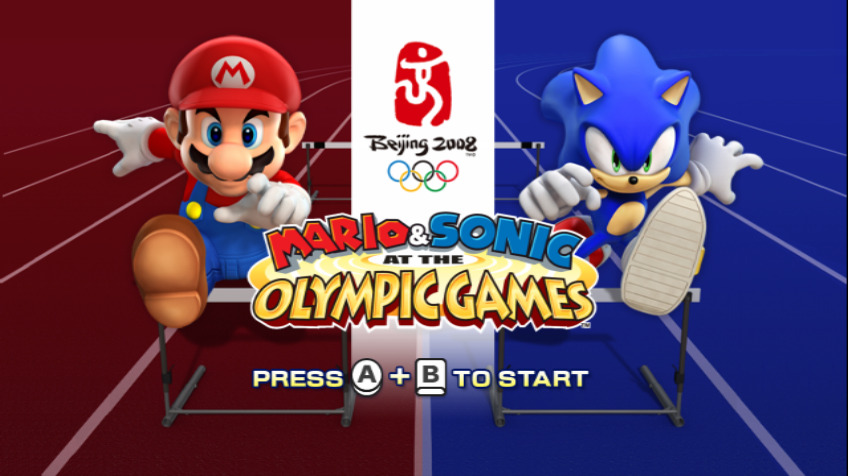 The same can be said about for instance Super Mario Bros., Sonic the Hedgehog and the 2007 Mario & Sonic at the Olympics for the Wii. While they're not in the same series as the original Super Mario games, they share the same universe. In this case the Mario and Sonic the Hedgehog universe. Star Wars is another massive sphere of games that vary both in themes, protagonists and categories. However they all still relate to the Star Wars universe.

For the longest time we've had no way of doing this higher level of organizing, but that's about to change. The Retro Spirit is proud to introduce Game Universes.

We're only in the beginning phases of this exciting new feature, allowing us to better link together games that may not be similar at all, and we've added some to this feature already. Here are a couple of examples:

Search by universe currently only works from game pages that have been attached to an universe, but we're working on updating the search engine to support searching for more content around the site. So be on the lookout for that! Until next time, we hope you enjoy this feature, whether you're researching for a paper or just enjoying some retro trivia and nostalgia!

14.06 2021
Just like games belongs to one of several categories, some of them also belong to a wider family that all kind of relate to each other. Take The Lion King…