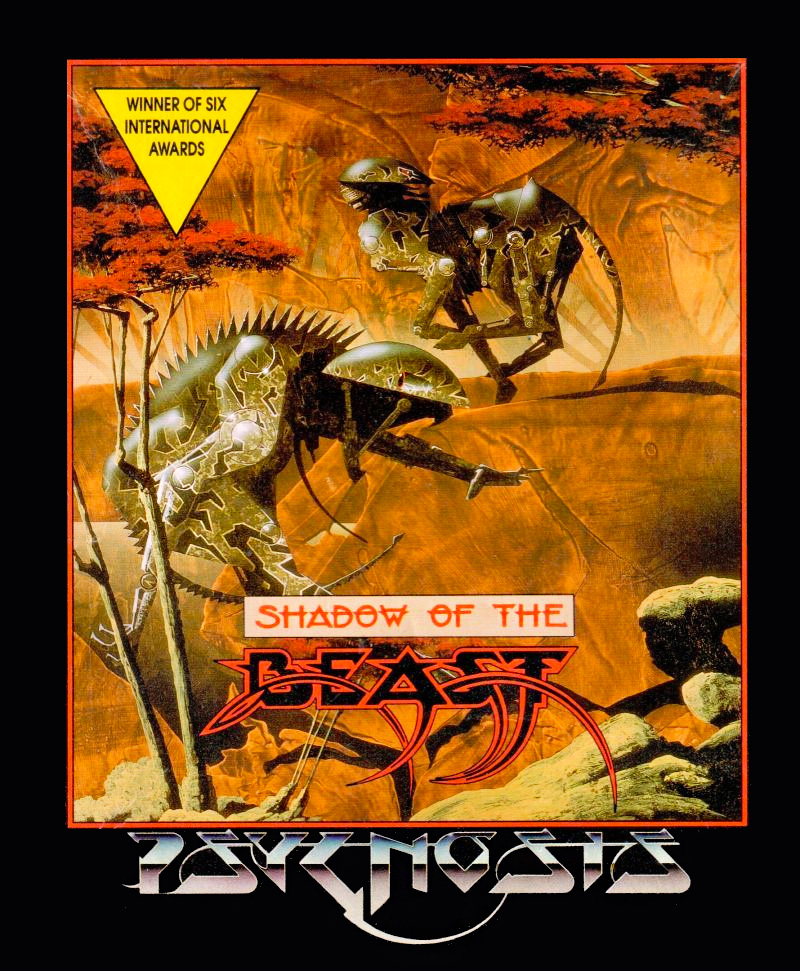 Shadow of the Beast

Released by Sega in Japan in 1988, North America in 1989, and the PAL region in 1990. Mega Drive was the name used in Japan and Europe, while it was sold under the name Sega Genesis in North America, as Sega was unable to secure legal rights to the Mega Drive name in that region. The Mega Drive was Sega's fifth home console and the successor to the Sega Master System.

The Master System (abbreviated to SMS) is a third-generation video game console that was manufactured and released by Sega in 1985 in Japan (as the Sega Mark III), 1986 in North America and 1987 in Europe. The original SMS could play both cartridges and the credit card-sized "Sega Cards," which retailed for cheaper prices than cartridges but had lower storage capacity. The SMS also featured accessories such as a light gun and 3D glasses which were designed to work with a range of specially coded games. The Master System was released as a direct competitor to the Nintendo Entertainment System in the third videogame generation. The SMS was technically superior to the NES, which predated its release by nine months in North America,[17] but failed to overturn Nintendo's significant market share advantage in Japan and North America.

The Amiga is a family of personal computers sold by Commodore in the 1980s and 1990s. Based on the Motorola 68000 family of microprocessors, the machine has a custom chipset with graphics and sound capabilities that were unprecedented for the price, and a pre-emptive multitasking operating system called AmigaOS. The Amiga provided a significant upgrade from earlier 8-bit home computers, including Commodore's own C64. It had many games that were graphically superior to competitors and the sound cards allowed for much richer music than previously.

TurboGrafx-16, fully titled as TurboGrafx-16 Entertainment SuperSystem and known in Japan as the PC Engine, is a video game console developed by Hudson Soft and NEC, released in Japan on October 30, 1987, and in North America on August 29, 1989.

Game mode(s):
Singleplayer
Singleplayer is one player
License: Abandonware
Definitions of "abandoned" vary; generally, it refers to software no longer available for legal purchase, or of a certain age. Software companies may change their names, go bankrupt, enter into mergers, or cease to exist for a variety of reasons. When this happens, product rights are usually transferred to another company that may not sell or support the software acquired. Source: Wikipedia
Visits: 399

Shadow of the Beast

A side-scrolling platformer with plenty of action, bizarre enemies and navigational puzzles as well. You control Aarbron, abducted as a child to serve as a creature of the Beast Lord. Now matured and he's discovered the horrible truth about his past. A truth that leads him on a trail of total revenge against his former masters.

The quest leads through 13 vast and different outdoor areas along with two in-door ones in the hunt to face your ultimate adversary. Along the way you'll meet no less than 132 different monsters. The game features the music of David Whittaker, a haunting and very high-quality soundtrack that the game is known for even today. 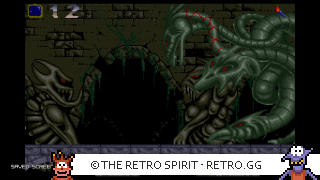 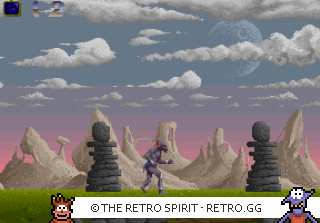 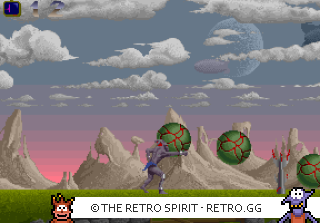 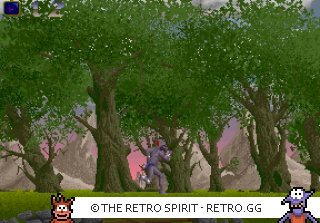 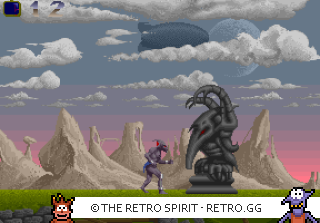 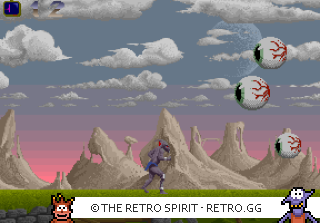 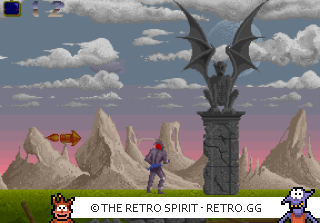 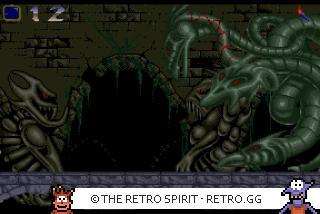 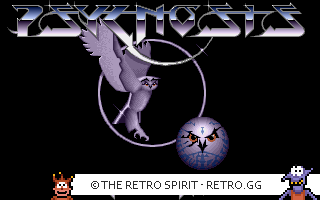 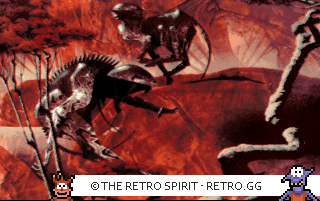 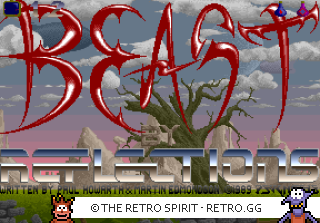 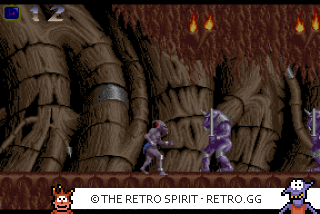 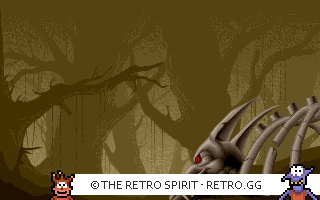 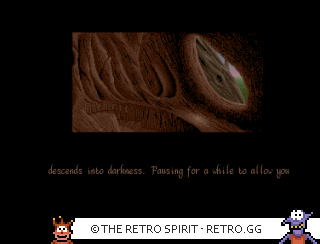 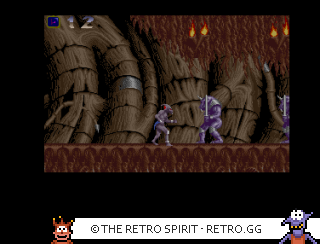 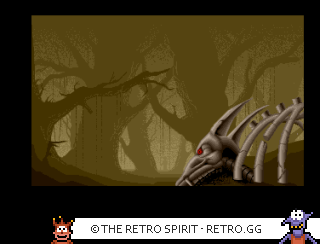 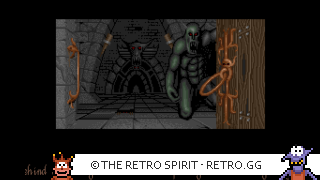 Shadow of the Beast (Amiga, 1989)
There is currently no review for this game. But, you can help add it!

Buy Shadow of the Beast

Action Arcade Beat 'em up Prehistoric era
Close
The Retro Spirit uses cookies to make the site work. Not that you care, but consider yourself informed. More info.