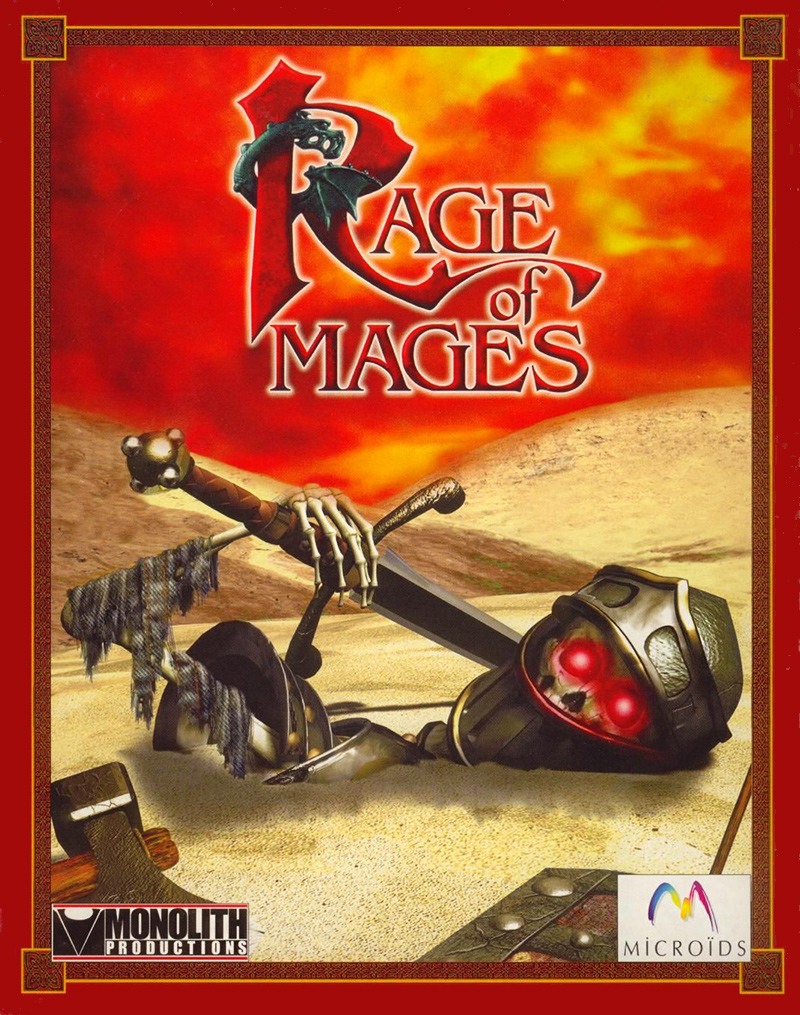 Microsoft introduced an operating environment named Windows on November 20, 1985, as a graphical operating system shell for MS-DOS in response to the growing interest in graphical user interfaces (GUIs).[4] Microsoft Windows came to dominate the world's personal computer (PC) market with over 90% market share, overtaking Mac OS, which had been introduced in 1984.
Game mode(s):
Singleplayer
Singleplayer is one player
Multiplayer
Multiplayer is two or more people, usually playing over the internet.
License: Available for purchase
Available to buy in one form or another, usually through a digital store front. What platforms they offer them on varies, but most popular consoles and platforms have one or more stores where one can choose to buy them. Depending on the store, some games have Digital Rights Management (DRM), which require user to use and/or have an account to play.
Visits: 76

The world of Kania is in a world of pain - quite literally. A terrible and seemingly endless war is exhausting the once-noble Kania Empire. Many heroes have set out to find the magical weapon that will break the war cycle, but to no avail. The isolated island of Allod-Umoier now harbors the only hope for redemption. Desperate for salvation, the court magician decides to equip new adventurers with a powerful amulet to help in their quest. Choose from either a fighter or a mage (male or female), define core attributes of body, reaction, mind and spirit and set forth to save the world of Kania!

Rage of Mages combines both RPG and real-time strategy. During missions, the game is similar to games like other in the genre, but with a fixed number of units. Along the adventure new companions will join and you can also hire mercenaries in town. The town Plagat acts as the game's hub, from which quests can be found by talking to NPCs in the inn, and new weapons and armor can be found from the armorer. Trainers for each character class are also found at the temple. On top of the story mode, there's also multiplayer supporting up to 16 players. 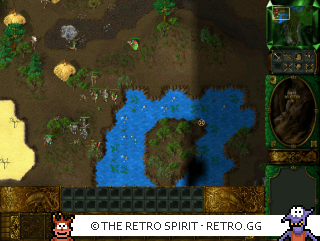 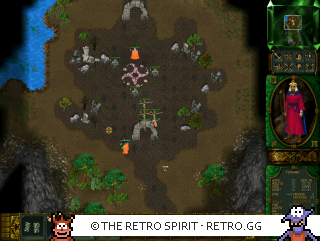 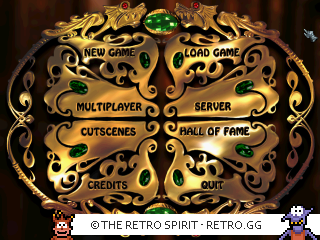 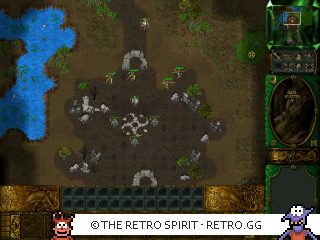 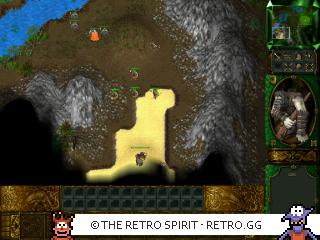 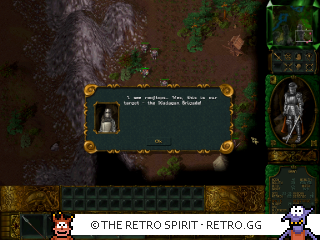 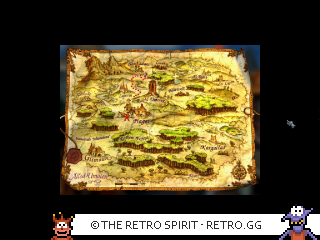 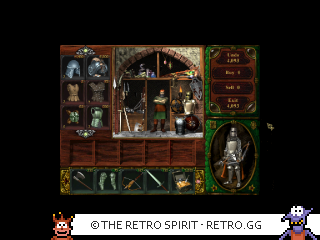 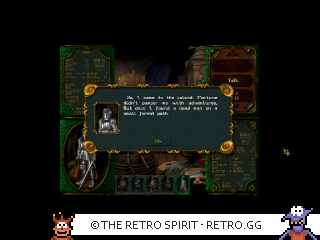 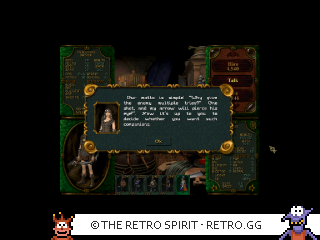 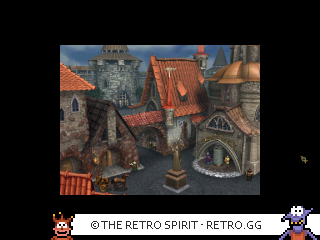 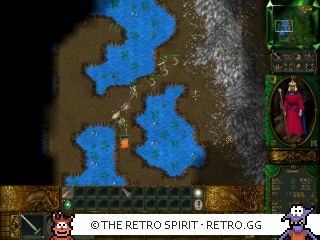 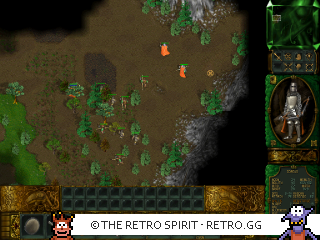 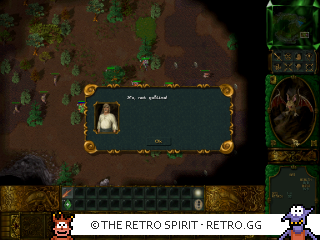 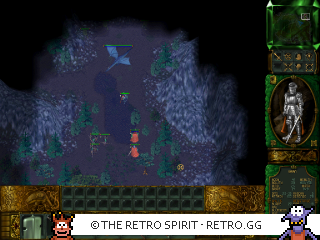 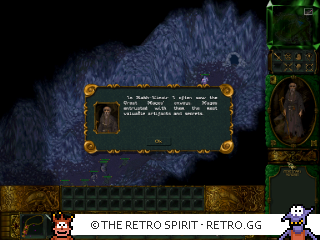 Puzzle Strategy (real time) Top-down
The Retro Spirit uses cookies to make the site work. Not that you care, but consider yourself informed. More info.