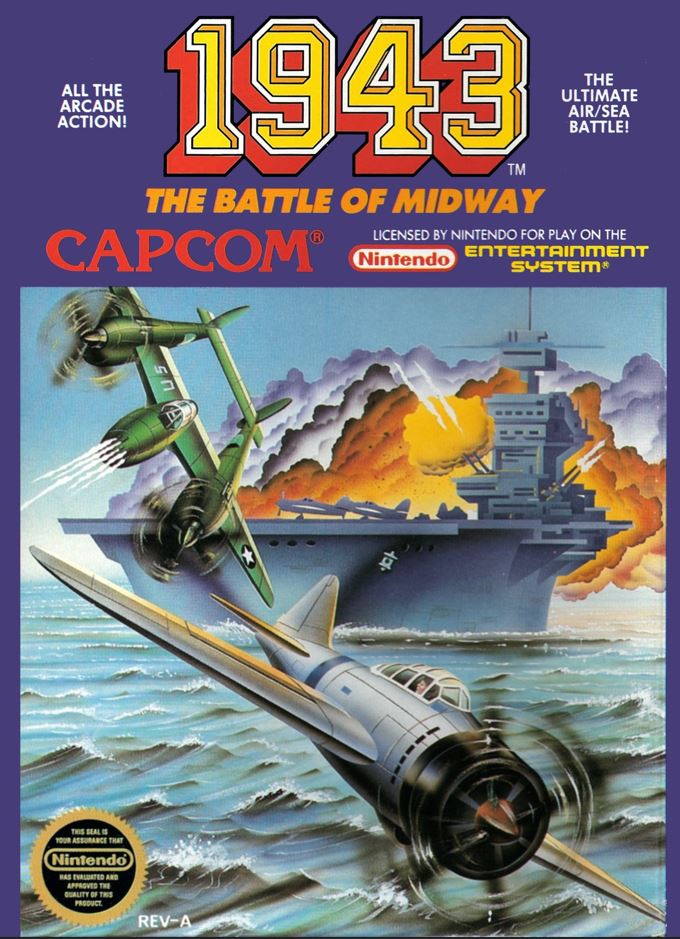 NES (Nintendo)
1988
The NES was originally the Famicom, or Family Computer, and it was released in Japan in 1983. There, it sold over 2.5 million units during its first year on the market. Developer Nintendo, a former collectible card company, then decided to expand its interests globally. Executives knew Western markets would be difficult to utilize. The video games industry was in shambles so stores would be hesitant to stock a new console that likely no one would buy. Nintendo planned properly. Firstly, Nintendo agreed to buy back unsold consoles so that stores would not be liable. Secondly, they developed a peripheral known as R.O.B. the Robot that could be used with two of its games (Stack Up and Gyromite both are awful but they served their purpose). With R.O.B, the NES was disguised as an electronic toy, not a video game system. Finally, they redesigned the Famicom and renamed it the Nintendo Entertainment System. The console was released in the United States on October 18, 1985. It was an instant success in no small way due to one of its launch titles: Super Mario Bros.

Released in 1988 for the NES, 1943: The Battle of Midway is a licensed vertical shooter action game. It was both developed and published by Capcom. Also known as 1943: Middouei Kaisen in Japan. It was the first follow-up to Capcom's earlier 1942. The game's name is a reference to the Battle of Midway, which in actuality happened in June 1942. 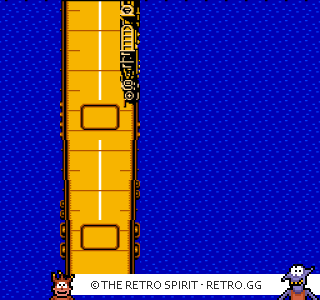 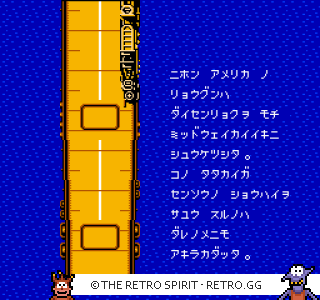 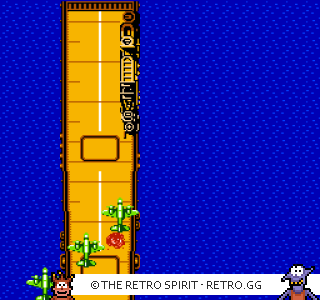 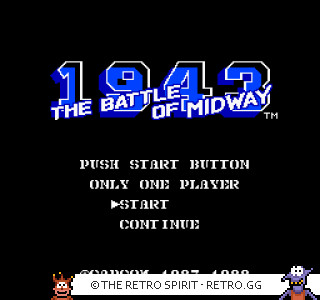 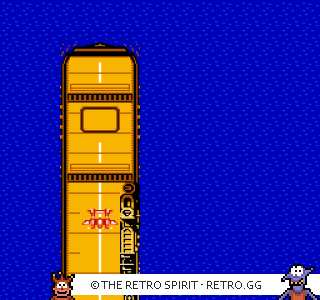 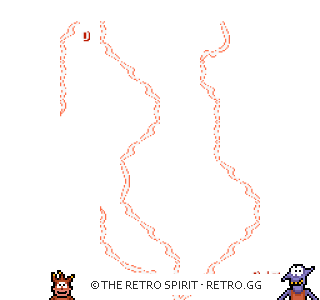 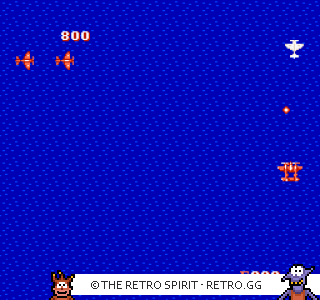 There is currently no review for this game. But, you can help add one! Login to get started.

Contribute to 1943: The Battle of Midway

Action License based Shoot em up
Published: 24.May 2014